Daring to Utter the I-Word on International Women's Day 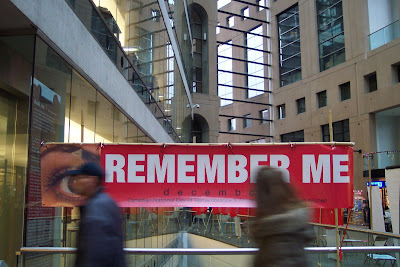 On International Women's Day, what crossed my mind was the Violence Against Women exhibit I had walked past in the lobby of the Central Library on Dec. 6th, and the photos I had taken there but never found time to post. The exhibit marked the anniversary of the murder of 17 women at L'ecole Polytechnique in Montreal by Marc Lapine but was intended to raise awareness about violations of women everywhere. 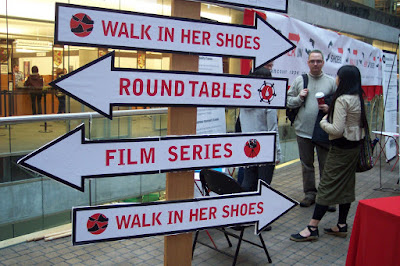 The women hosting the display had posted an assertion on one of their billboards that they believed it was important to identify themselves as "feminists" in a public space.
They were willing to use the F-word in public space but apparently not the I-word.  The fact that the shotgun murders of these 14 women was at least partially a product of the misogyny of Islam is one that has been largely censored by feminists as well as the mainstream media in Canada.
Marc Lapine was born Gamil Gharbi but he changed his name at the age of 14.  His father was an Algerian-born follower of Islam, whose Canadian-born wife discovered, as she told a divorce court, that he "had a total disdain for women and believed they were intended only to serve men." It’s not an accident that he had that attitude. That’s what Mohammed taught, the prophet who spoke for Allah.

And it may not be an accident that his son Marc Lepine was yelling “alla akber or something…” (sounds suspiciously like "God is great" in Arabic)  as he gunned women down, a female witness told a radio station on the day of the massacre. That was reported by writer Mark Steyn, whose source was a good friend in Montreal. But that radio interview was never to be heard again. Censored.

Ayaan Hirsi Ali, a Somalia-born devout Muslim who became a feminist and has written about Islam’s misogyny, says that Islam, unlike other religions such as Christianity and Judaism, is determined to push the world back into the 7th Century. Islamists responded by issuing a death order. She now needs 24 hr. guards. That’s the way Islam deals with feminists. It’s hardly surprising that Marc Lepine yelled, “feminists!” as he gunned down women at L’ecole Polytechnique. 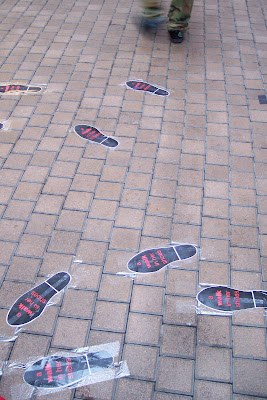 But western liberals, leftists, feminists -- with a few exceptions such as the feminist writer Phyllis Chesler who was once married to a man from Afghanistan -- protect Islam. Take an example from the Downtown Eastside:  when Islam's misogyny was mentioned on the Downtown Eastside Enquirer, a woman who lives at the Lori Krill Housing Co-operative, a bastion of political correctness on Cordova St., sent us a message accusing us of making "racist commentary about Muslims". Being Muslim isn't a race.  But never let the facts interfere with shaming critics into censoring themselves about Islam's trampling of women's rights.
In the days leading up to International Women's Day, the Islamic court in Saudi Arabia upheld the marriage of an 8 year old girl to a 47 year old man to pay off her father's debts.  In the days following International Women's Day, the Islamic court sentenced a 75-year old woman to 40 lashes and a prison term for being in the same room as two men who were not relatives, even though they were just delivering bread. 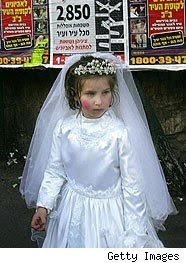 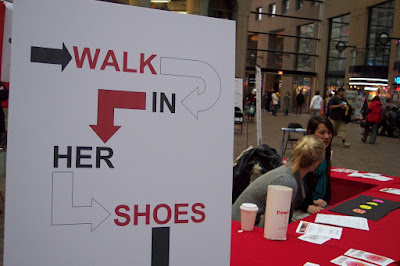 Next year on International Women's Day, do women a favor:  use the I-word in a public space. 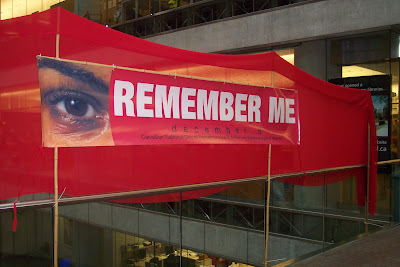 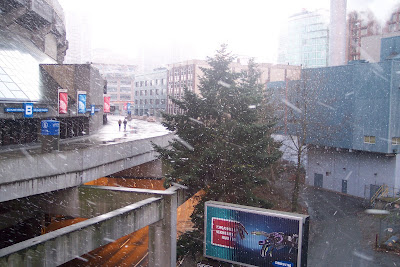 It was snowing this afternoon in Vancouver.  This photo was taken from the Georgia Viaduct with BC Place on the left.
Posted by reliable sources at 8:43 PM No comments: