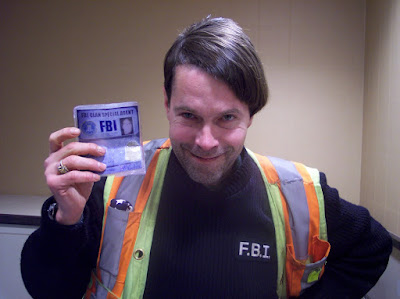 Photo: George, who the Learning Exchange forces to stand outside on the sidewalk.
Computer aid or Molly maid?

Have you ever read one of the media interviews granted by UBC Learning Exchange Director Margo Fryer, assuring funders and taxpayers that the Exchange is helping Downtown Eatsiders. In a Globe & Mail interview, Fryer said she learned so much from "troubled" people and that there is really little difference between the homeless and the rest of us, other than a bed. Well, there is only one troubled person who goes to the Learning Exchange and that is homeless George Cartier with his shopping cart. They make him stand out front on the sidewalk. Priceless.

But other Downtown Eastsiders are spending more time out front on the sidewalk too. They have been locked out every Monday since March 8th, under the pretense that Co-ordinator Dionne Pilan had to write two grant applications. Those grant apps are taking a looooooong time.

But after Pilan spends a day without Downtown Eastsiders, it must be tempting to take another. She put a poster on the door, "Closed Tues. April 20 for Spring Cleaning". That meant staff were getting essentially a four day weekend, time when they didn't have to work with the clientele they are funded to work with.

When Pilan and Fryer decided to lock Downtown Eastsiders out last Tuesday, they didn't choose just any Tuesday. They chose the busiest day of the month, the Tuesday before welfare cheque Wednesday, when it is common for people to be broke and eager to occupy themselves working on computers. The Learning Exchange opened again on Welfare Wednesday, the slowest day of the month, the day when most people have shopping to get done and errands to run. 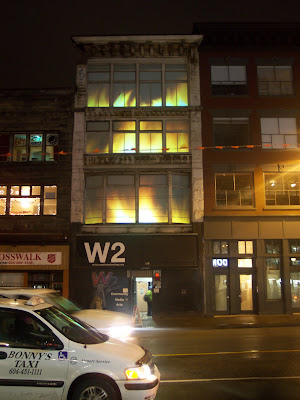 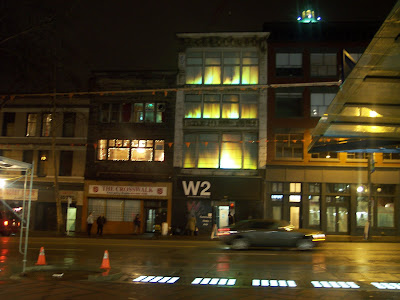